Kor’kron Dark Shaman went down in relatively short order Thursday, pretty much as expected. With the split-the-bosses strat it really isn’t terribly complicated. Nazgrim’s up next, although we don’t have a whole lot of time left in the week after all we’ve done so far this reset. We’ll see though- either way, shouldn’t be too long before the next update. 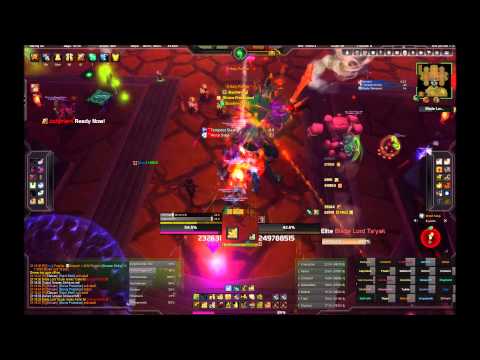